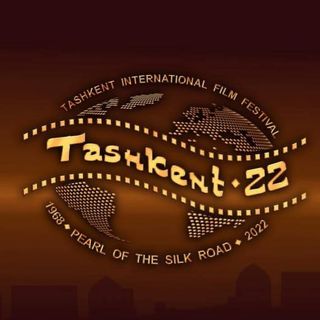 WATCH AT
13.09-17.09
From September 13 to 17, the Days of Russian Cinema in Uzbekistan will be held at the Tashkent International Film Festival "The Silk Road Pearl". The program of Russian selection will include screenings of 4 Russian films as well as a business program.

Mr. Knockout
A Portrait of a Stranger
Strict Regime Parents
Son of a Rich