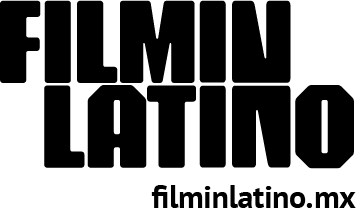 WATCH AT
23.09-17.10
The Russian Film Festival will be held online in Mexico for the third time on the VOD platform FILMINLATINO. For almost a month, from September 23rd to October 17th, eight Russian films, including a documentary and an animated series, will be available for free to all Mexican viewers.

The Russian Film Festival, initiated in 2020 by ROSKINO with the support of the Russian Ministry of Culture, keeps traveling around the globe. The third Russian Film Festival in Mexico promises viewers new encounters with the heroes of Russian cinema, gripping stories, and vivid emotions.
THE DANUBE
A Portrait of a Stranger
Strict Regime Parents
MILK
Desperate for marriage
Breathe Easy
Tina & Tony
Battle