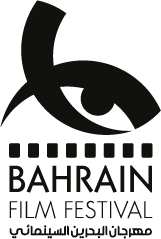 WATCH AT
15.10-19.10
On October 17th and 18th, the Russian Film Festival will be held in the Kingdom of Bahrain as a Spotlight special program at the Bahrain Film Festival. The selection includes screenings of two Russian films.