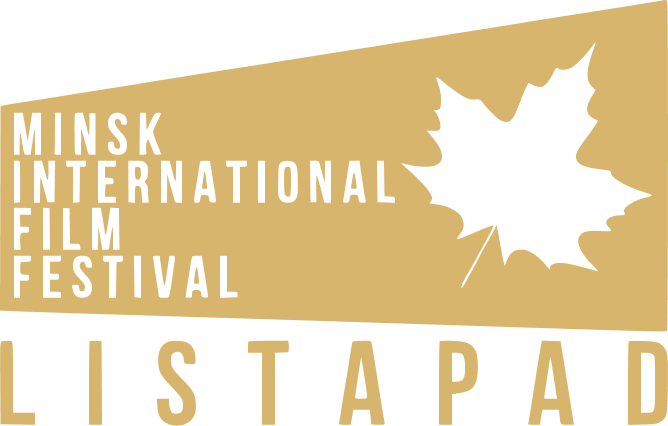 04.11 - 11.11
WATCH AT
From November 4th to 11th, the Russian Film Festival will be held in the Republic of Belarus as a Spotlight special program "Days of Russian Cinema" at the 28th Minsk International Film Festival "Listapad". The selection includes screenings of four Russian films in five cities.