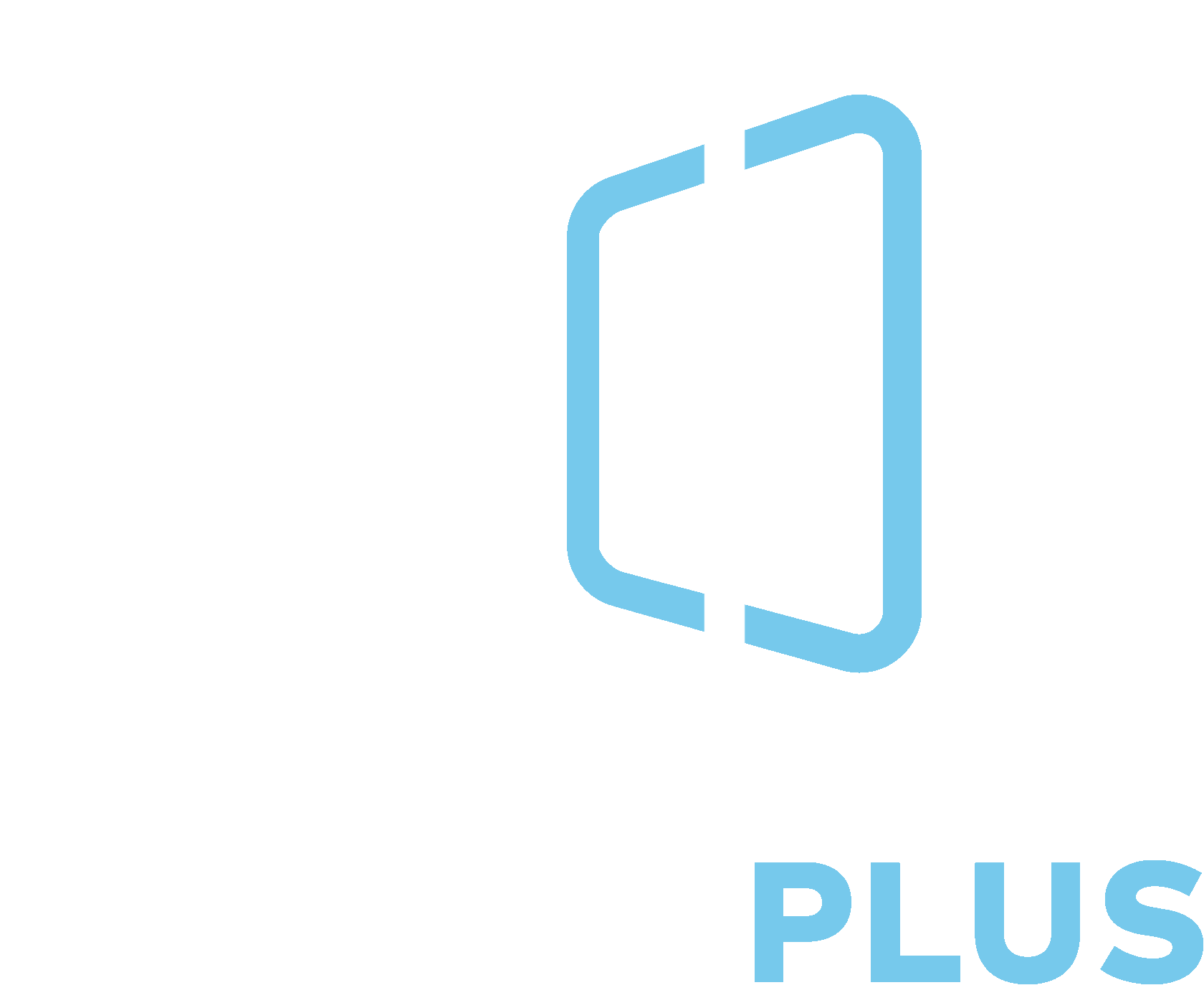 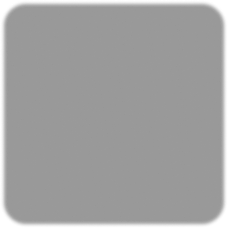 From 17th to 19th of June, Azerbaijani cinema goers will be able to enjoy three outstanding Russian films among which is an animation film and a romantic drama. The festival will take place in Cinema Plus Azerbaijan in Baku.